It is known that the rehabilitation phase after an operation is as important as the operation itself.
In the case of major abdominal operations or longer periods of bed rest, the patient often has to learn to walk again. As a consequence, patients are still dependent on crutches for weeks after the operation.
However, some patients might not be able to use them due to cognitive or arm impairments, and even if, these severely restrict their everyday life, as the crutches prevent them from using their hands for other purposes.

The ultimate aim of this project is to develop autonomous crutches that lift those restrictions and help the patients regain a normal life. The device should also be able to be used as a rehabilitation device that trains the patient on how to walk again. 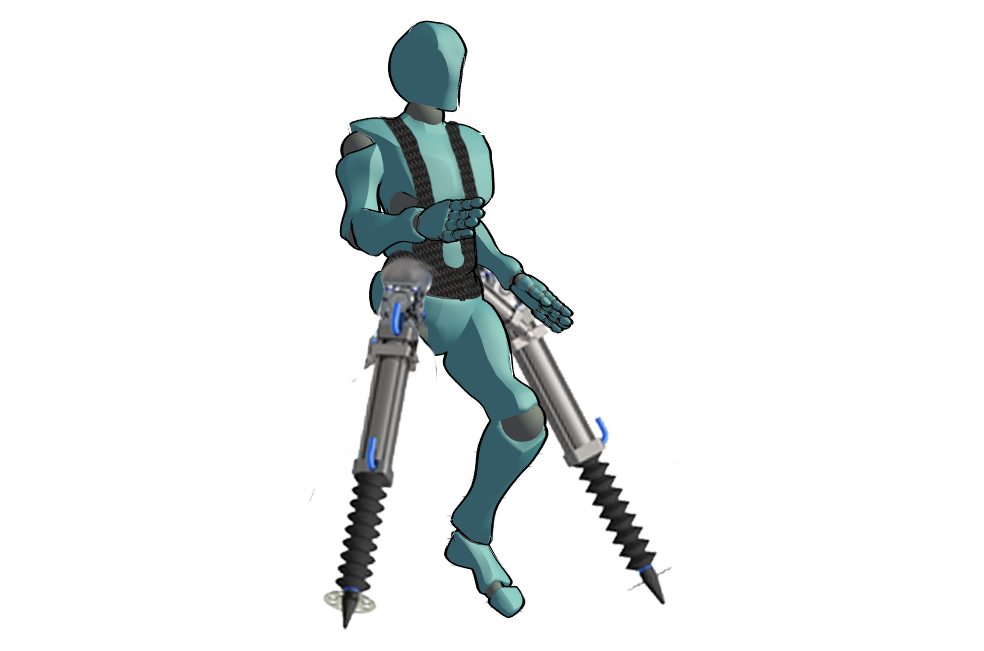 But why a Robot?

Traditional assistive devices model the human as some kind of operator whose commands should be followed
This approach doesn't work for automatic crutches, consider for example the cases of walking and stumbling. The machine should allow and facilitate the first kind of movement but prohibit the second type. Thus the human can no longer be thought of as an operator but as an equal player cooperating with the machine.

Which is why we need to understand cooperation between different agents first before we can develop autonomous crutches.
This is where the TriPed comes in. The Robotic platform allows us to study the principles of cooperative walking by dividing the System into three autonomous "Players". Among our interests are not only what kind of sensory information each player needs to cooperate with the other ones but most importantly how they can coordinate themself to cooperate efficiently without directly exchanging data. 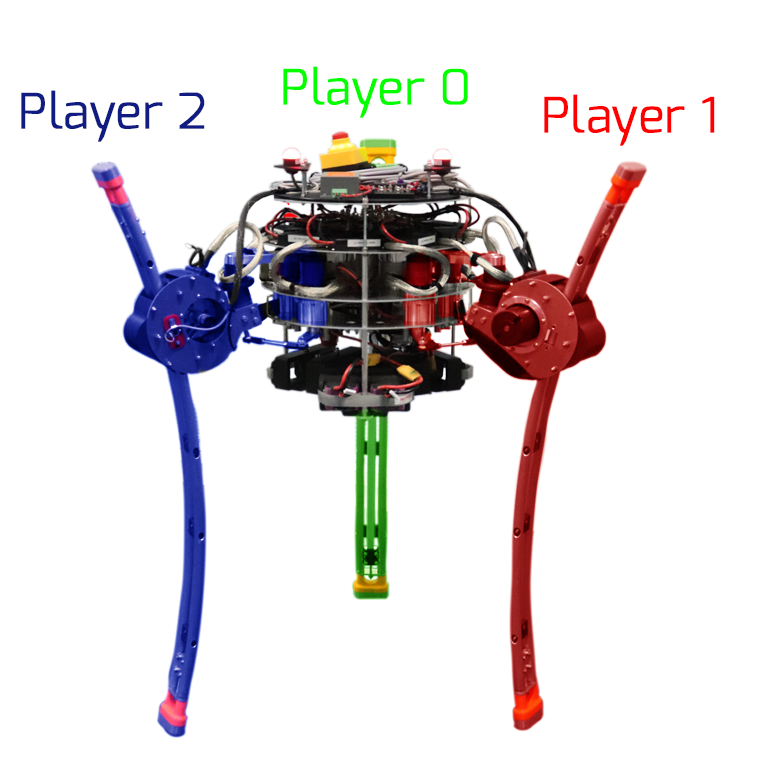 We Aim to model the cooperation of Human and Machine using a simplified interaction model which abstracts each player to a set of forces and constraints he can impart on the system
Using Gametheoretic Approaches borrowed from game theory, particularly behavioral game theory we intend to model not only the interplay of each agent but also a process called “signaling” in which agents communicate their intention to one another through their strategic play. 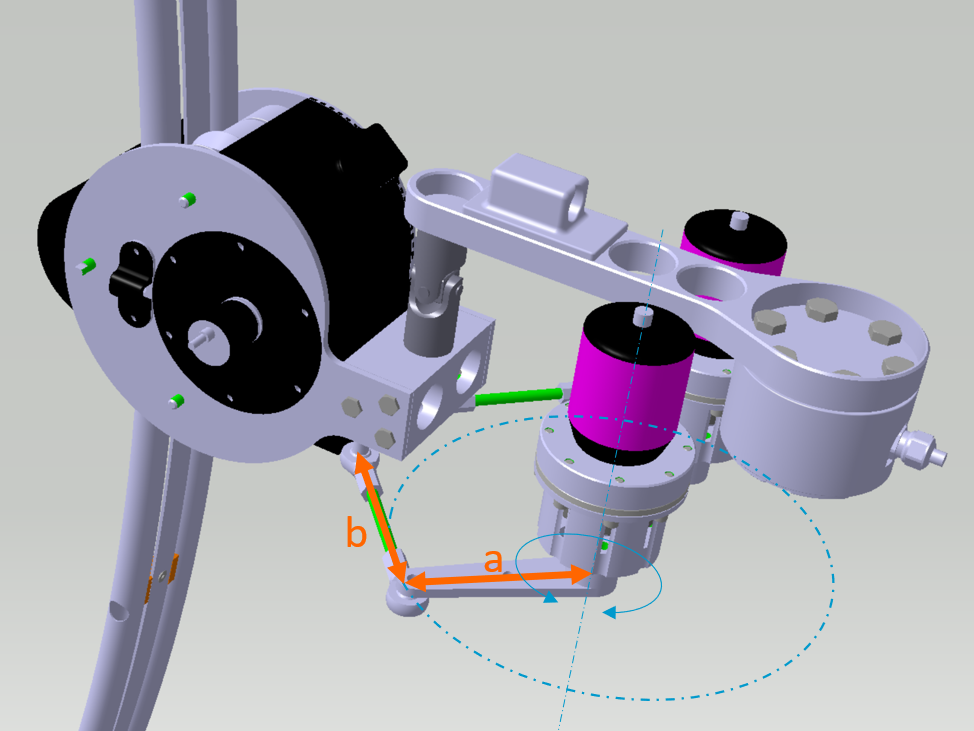